The Signs in the Cavern Club

This letter from NBC in September 1966 is about permission to film a band called The Signs for a TV Special. The letter is signed as the terms being accepted by Bob Wooler.  The lot also comes with a rather splendid colour photograph of the band taken from the filming at the Cavern Club and a promotional card on which they used a black and white version of that image. 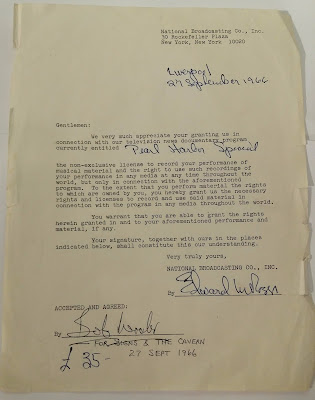 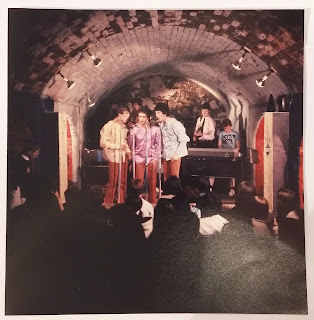 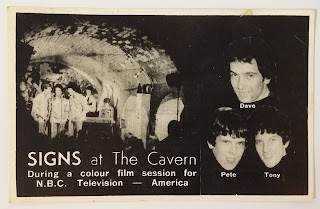 The 2016 Liverpool Beatles Memorabilia Auction takes place on 27th August 2016 at the Paul McCartney Auditorium at The Liverpool Institute for the Performing Arts. . All valuations are free.