This rare programme is for the Beatles Christmas Shows in Bradford and Liverpool on 21st and 22nd December 1963.  The two shows were preview performances for the show before it took up a 16-night residency at the Astoria Cinema in Finsbury Park.

These preview shows were without the stages sets, costume changes and comedy sketches that featured in the main run of the show. 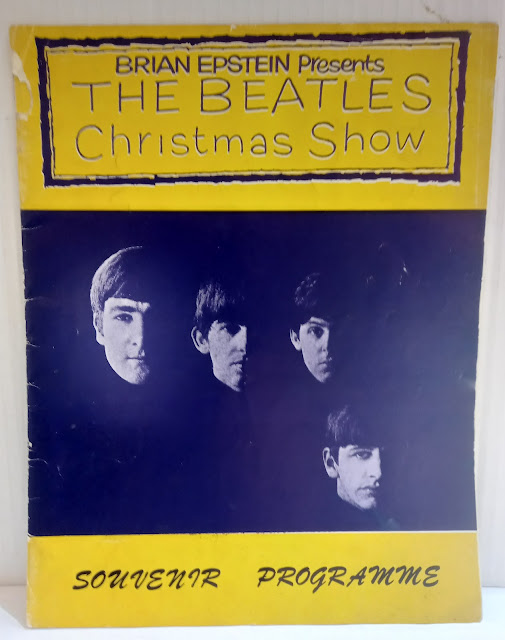 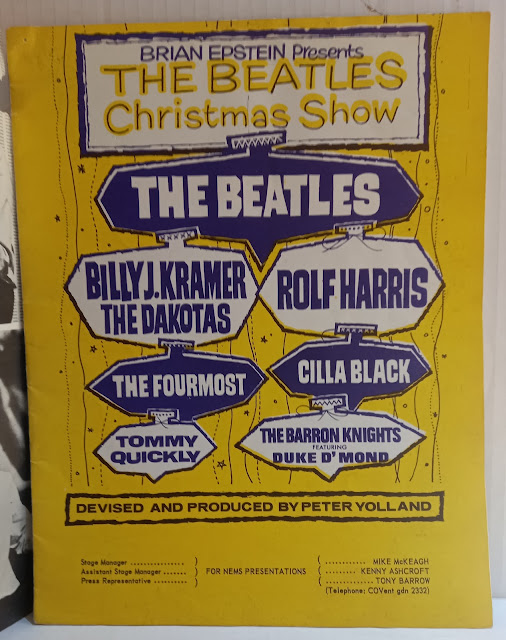 This item will be up for sale in our Annual Liverpool Beatles Memorabilia Auction this coming August. It carries an estimate of £150-£200