On the 7th December, 1963 members of the Northern Area Beatles Fan Club were given the chance to attend a show at the Liverpool Empire Theatre where the Beatles recorded an episode of the TV Show Juke Box Jury, and after that a live performance which was broadcast on television later that evening.

There is a ticket and a programme for the event going under the hammer (as two separate lots) in our forthcoming Liverpool Beatles Memorabilia Auction this August. 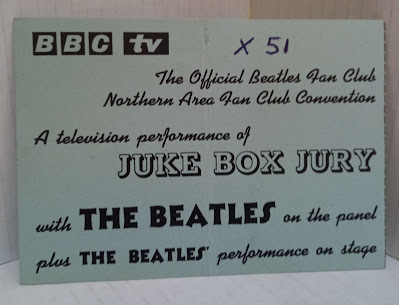 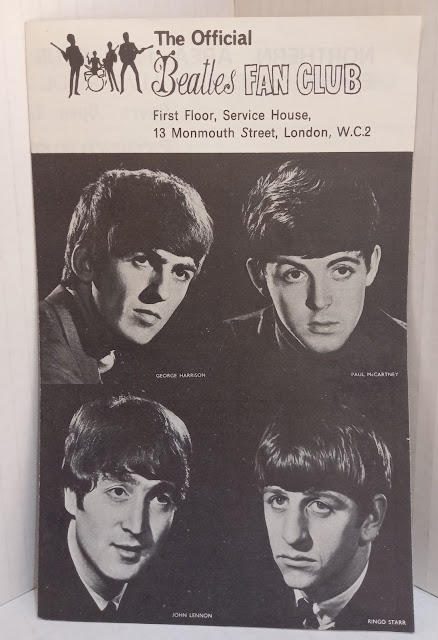