Freda Kelly was the secretary of the Beatles Fan Club for a decade. She is the subject of the documentary "Good Ol' Freda" and has made a few appearances at various Beatles Events.

This rare invite to an Apple Christmas Party in December 1973 is for Freda and Guest. 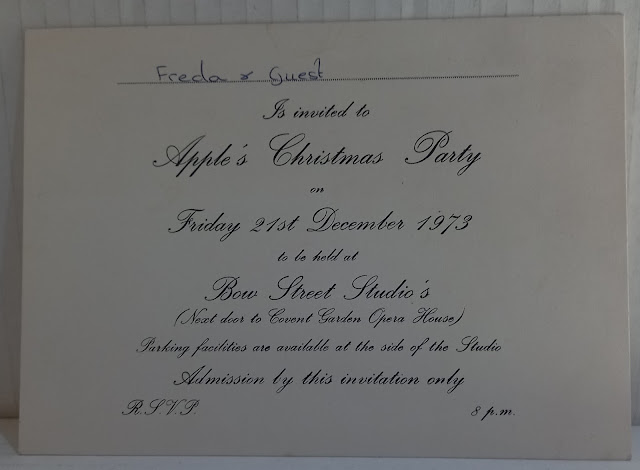 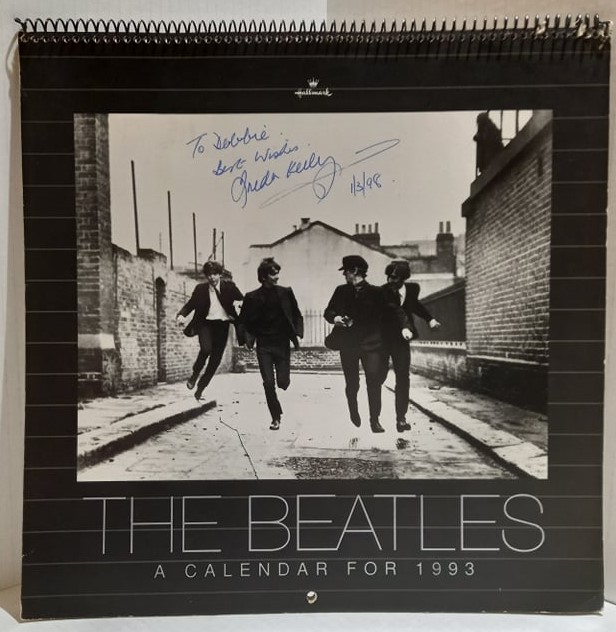