This rare Beatles Show concert programme covers two shows in 1963. The first was a Mersey Beat Showcase on 16th June (unusually, this show was sponsored by John Smith, not NEMS Enterprises)   and the second is the band's only appearance in Guildford on 21st June.

It will be offered up for sale in the forthcoming Annual Liverpool Beatles Memorabilia Auction and has an estimate of £200-£250. 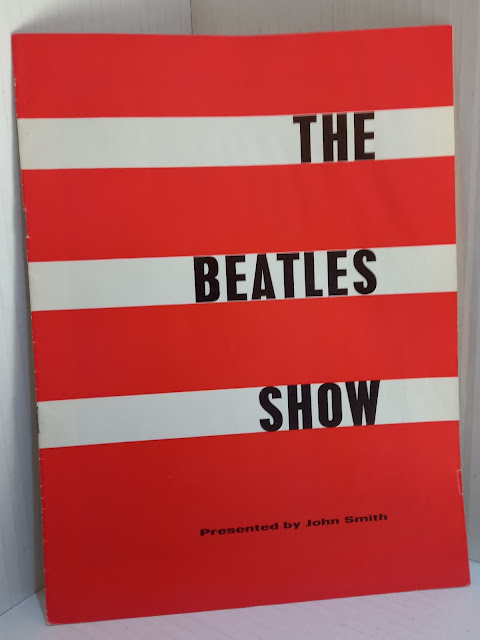 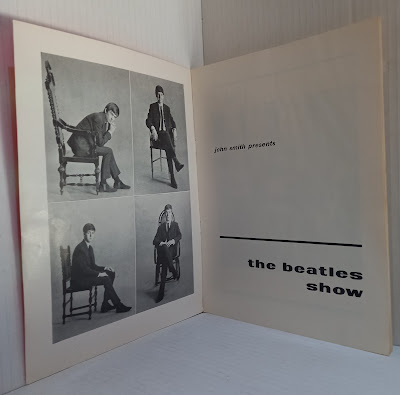 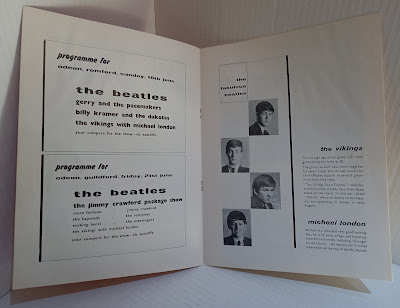