The side room was used by the youth club, of which John was a member, and would also have been used by the Quarrymen, including Paul, during the youth club dances.  It comes with a Certificate of Authenticity signed by the current Rector of St Peter’s, the Revd Kip Crooks.

This particular floor block has been partially restored to its 1957 glory by Colin Hanton, drummer with the Quarrymen.  It has not been varnished or changed in any other way. 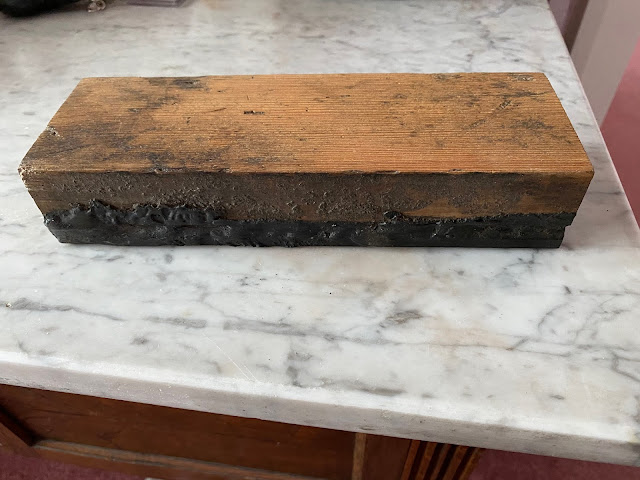 (With thanks to Donna Jackson for the description)
Posted by A-M at 11:30

Email ThisBlogThis!Share to TwitterShare to FacebookShare to Pinterest
Labels: 2020
Newer Post Older Post Home
The Beatles Shop on Mathew Street has been proud to organise the annual Liverpool Beatles Auction for several years.