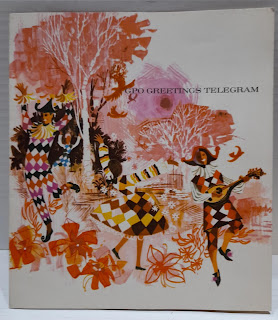 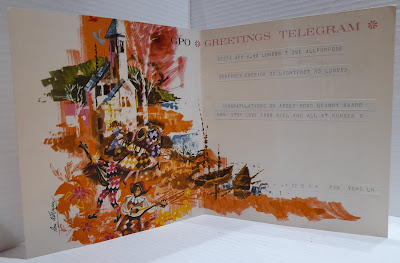 He won GRAMMYs for sound engineering on Sgt Pepper’s Lonely Hearts Club Band, Abbey Road and the Paul McCartney and Wings album Band On The Run.