One hundred and seventeen pages of typed costings for the work done during the construction of Apple Studios, with brown envelope from W. Russell Orme & Partners to Geoff Emerick at Apple Corps Ltd 34 Boston Place London NW1 with a set of plans No 557/441dated June 1971 and accompanying letter with various catalogues for studio equipment. 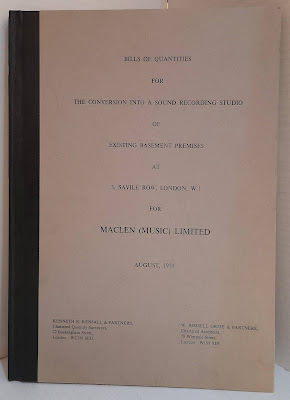 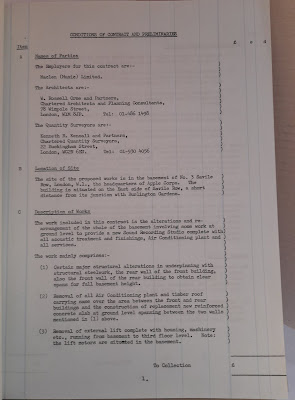 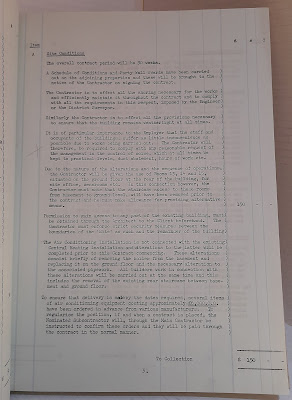 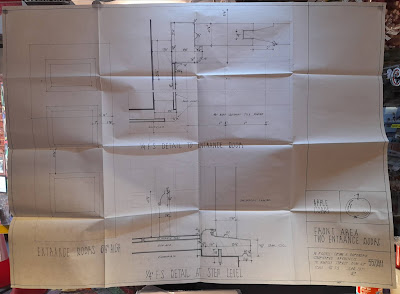 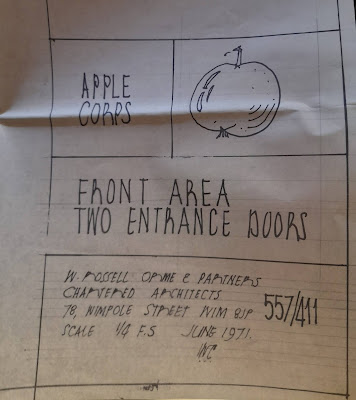 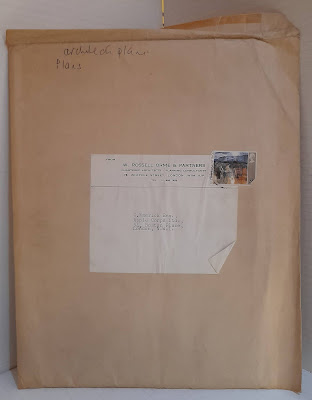 He won GRAMMYs for sound engineering on Sgt Pepper’s Lonely Hearts Club Band, Abbey Road and the Paul McCartney and Wings album Band On The Run