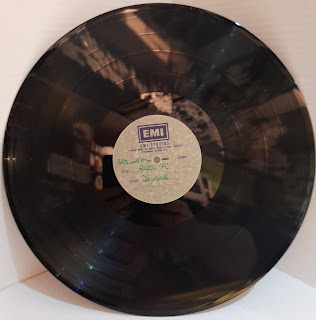 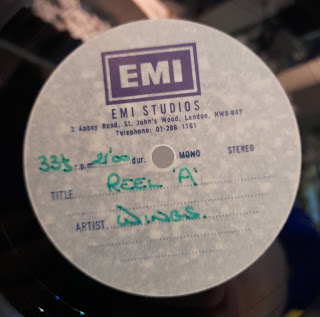 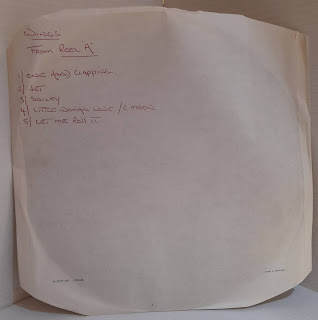 ~~
Geoff Emerick began working at EMI from the age of 16. His second day of work was the first time Ringo drummed in the studio with The Beatles.
He worked as an assistant engineer on some of the early Beatles singes before his ongoing training limited his involvement with the band.
In 1966 he became their sound engineer from the Revolver album onwards. He stopped working with them during the White Album session due to the tension in the studio but returned for the recording of Abbey Road.
In 1969 he oversaw the building of Apple Studios at 3 Savile Row.
He won GRAMMYs for sound engineering on Sgt Pepper’s Lonely Hearts Club Band, Abbey Road and the Paul McCartney and Wings album Band On The Run.
~~
The 2021 Annual Liverpool Beatles Auction is now at capacity and we cannot take in any more items for the sale.
The Auction will be taking place on Saturday 28th August at Cato Crane Auctioneers.
There will be a viewing day at the same location on Friday 27th August.
Although the shop is now back open, we are operating at reduced hours and currently, Stephen is only in on certain days (mostly Thursday, Friday and Saturday). The best way to get in touch if you have any enquiries about lots in this year’s sale is via email at stephen@thebeatleshop.co.uk - please mention Auction 2021 somewhere in the subject line.