This poster for Yoko Ono's appearance at Wembley Conference centre on 21st March 1986 is one of only handful printed up by the venue for the event. The vendor attended the show which is where they came into possession of the poster. Later, at the opening of John Lennon Airport, the vendor was able to get the poster signed in both English and Japanese by Yoko Ono herself. 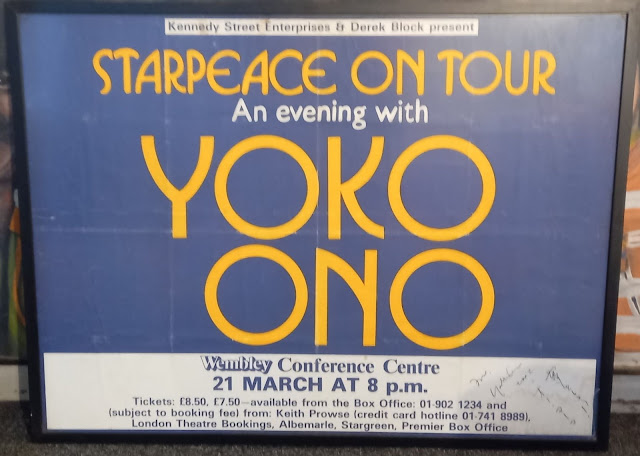 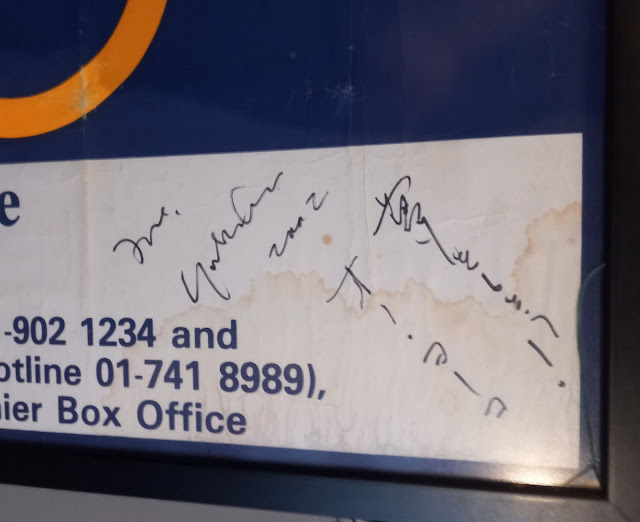 The poster is framed and glazed. It will be going under the hammer in our Liverpool Beatles Memorabilia Auction this August. The current estimate for this lot is £150-£200