Between February 2nd and March 3rd 1963, The Beatles played 14 dates on a tour with Helen Shapiro topping the bill.

Just before the tour began they offered the song Misery to the 16-year-old singer, but it was turned down by Norrie Paramor who found it unsuitable. Shapiro apparently never heard the song until the tour began. Also on this tour was signer Kenny Lynch, who decided to record the song instead, making his release of Misery in March 1963 the first-ever cover version of a Beatles song. Sadly it failed to chart.

A rare programme from this tour will be up for sale in our Liverpool Beatles Memorabilia Auction this August.  The estimate on this item is currently £300-£350. 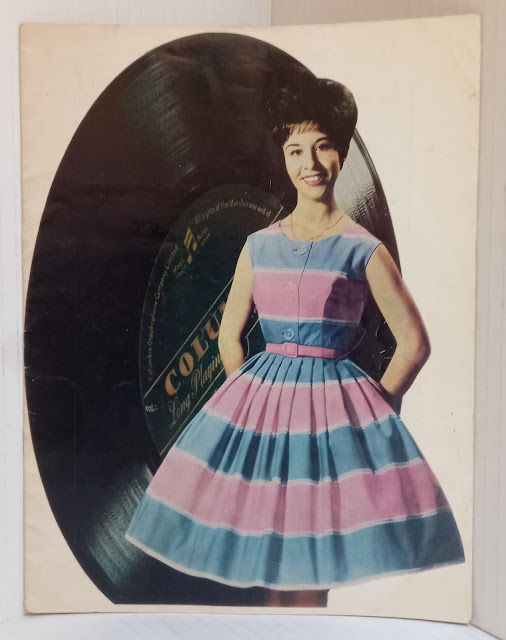 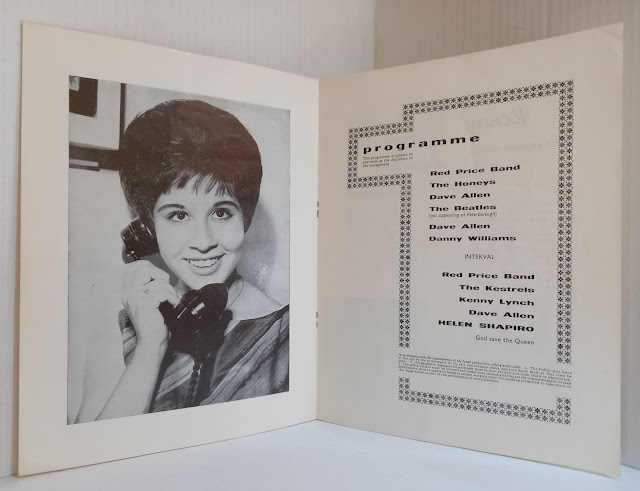 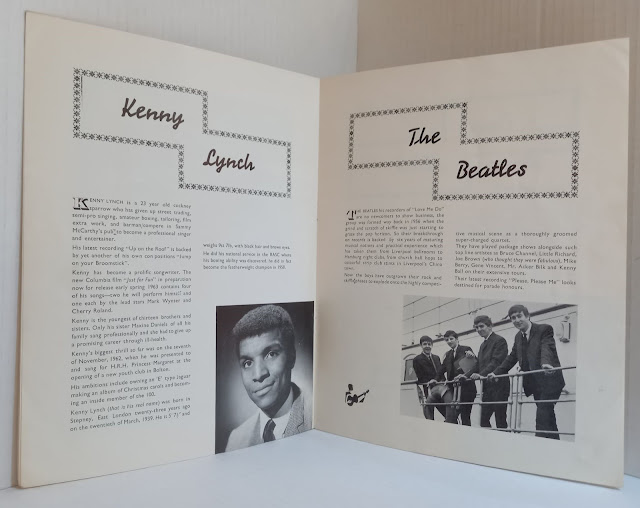