Up for sale next month in our Annual Liverpool Beatles Memorabilia Auction is a stereo copy of the Two Virgins Album by John Lennon and Yoko Ono. The album gained notoriety due to its controversial cover photo. (We have used the back cover of the album here)

Issued on Apple Records this copy is going under the hammer at the Unity Theatre, Liverpool  on 25th August and it carries an estimate of £150-£200. 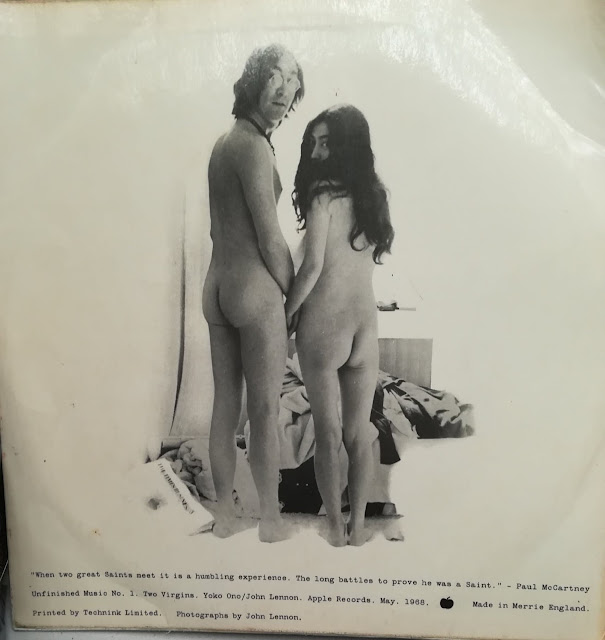