The Play's The Thing!

While at the Liverpool Institute, Paul McCartney appeared in the 1960 school production of Saint Joan, written by George Bernard Shaw and first performed in 1923, just three years after the canonisation of Joan of Arc.

Paul played the part of an Assessor and further up the bill, playing Richard De Beauchamp, was future newsreader Peter Sissons.

The play was directed by the Head of English at the Institute, Alan "Dusty" Durband who would but modern spins on the productions to help get the students more interested in the work. A few years later he would one of the driving forces behind the foundation of Liverpool's legendary Everyman Theatre.

The programme for the Liverpool Institute production of Saint Joan is going into our annual Liverpool Beatles Auction this coming August and is expected to fetch between £450-£550. 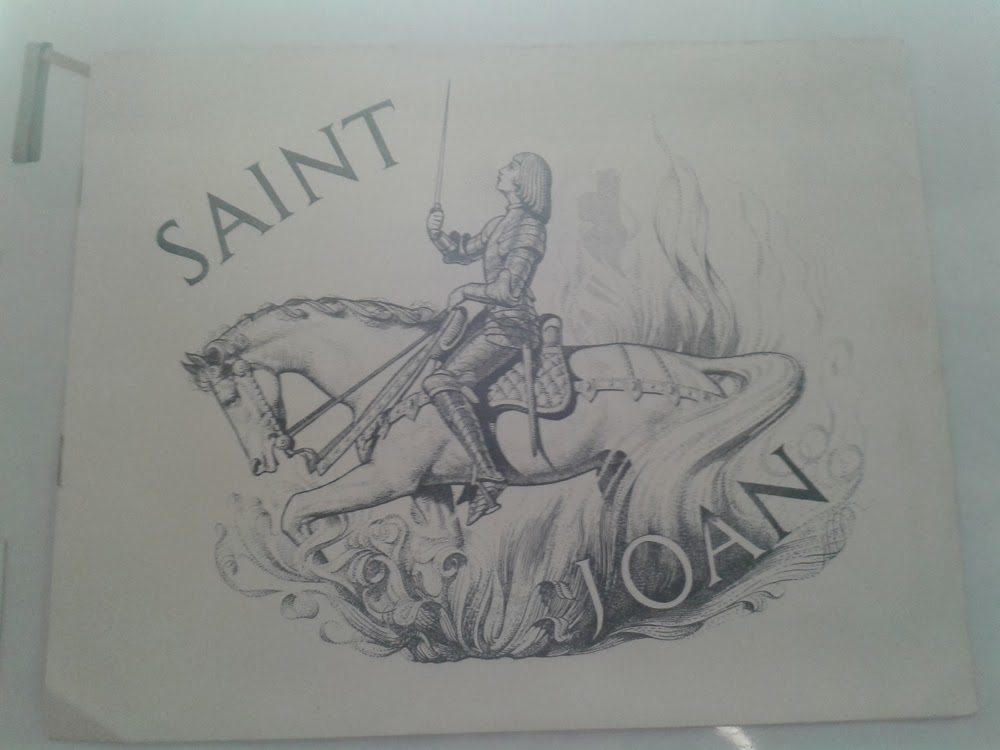 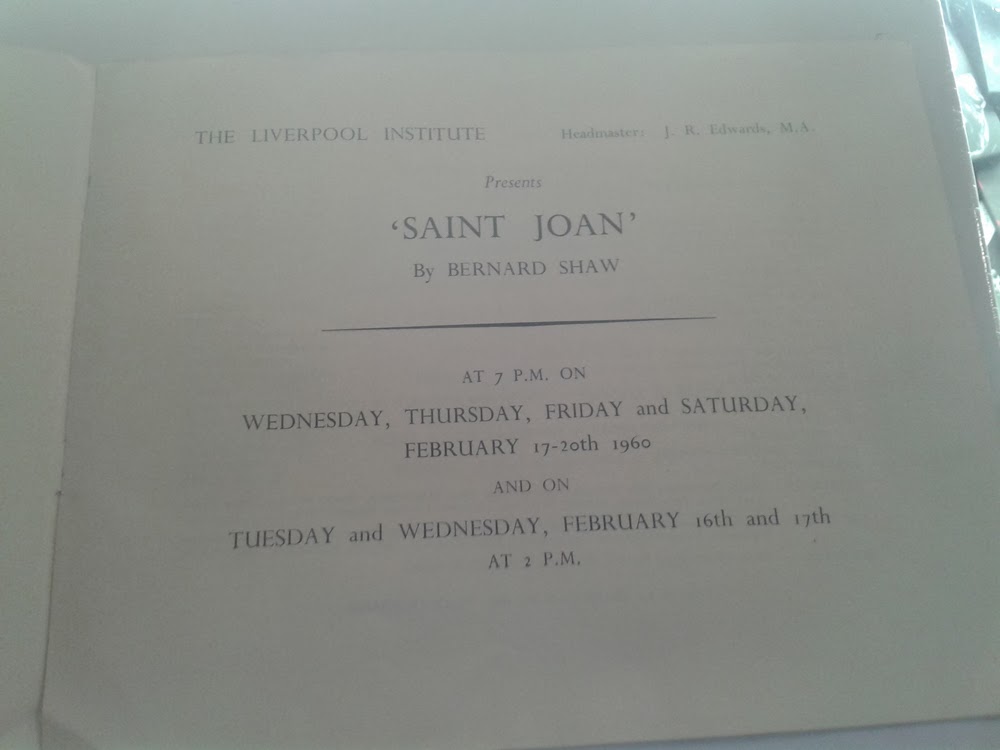 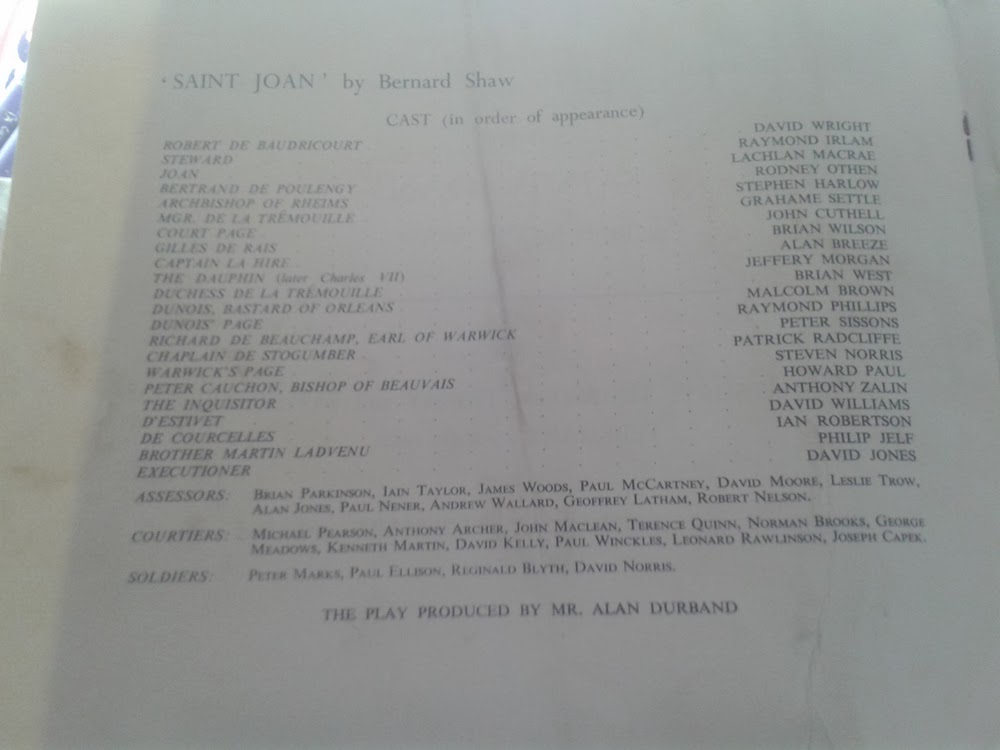 Email ThisBlogThis!Share to TwitterShare to FacebookShare to Pinterest
Labels: 2014
Newer Post Older Post Home
The Beatles Shop on Mathew Street has been proud to organise the annual Liverpool Beatles Auction for several years.